PUMA seems to have signed J. Cole to their roster of influencers and celebrity endorsers.  Usain Bolt, Puma endorser, shared a photo on Social Media earlier today, which he referred to as “Puma Family.” Cara Delevigne, Adriana Lima and Fayetteville’s very own JCole were present on stage with him.

While Usain Bolt has not announced any deals, many have suggested that J Cole is the latest star to sign a major endorsement deal with a sports brand.

We will keep you informed about the possible new collaboration between JCole and Puma. 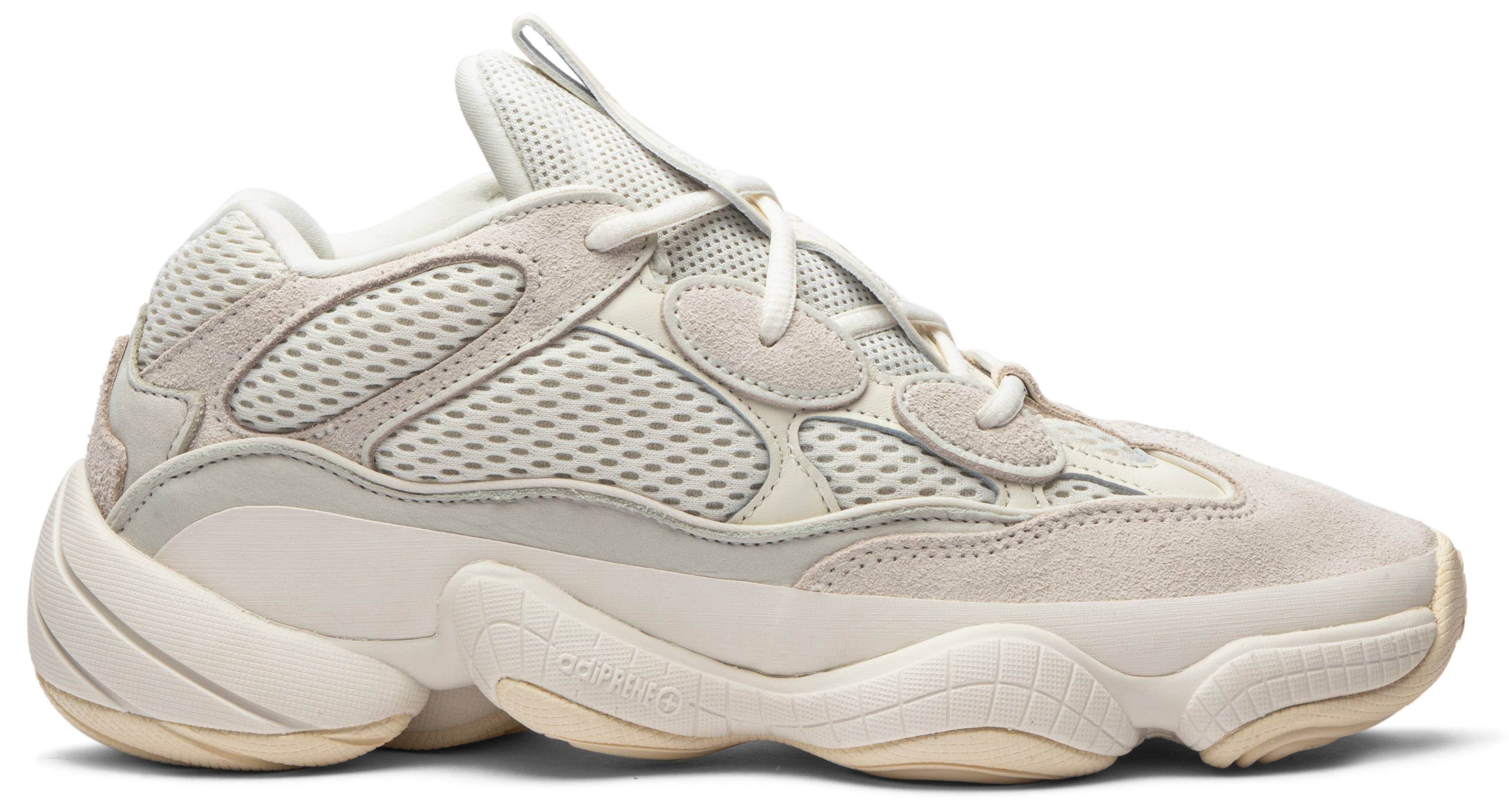 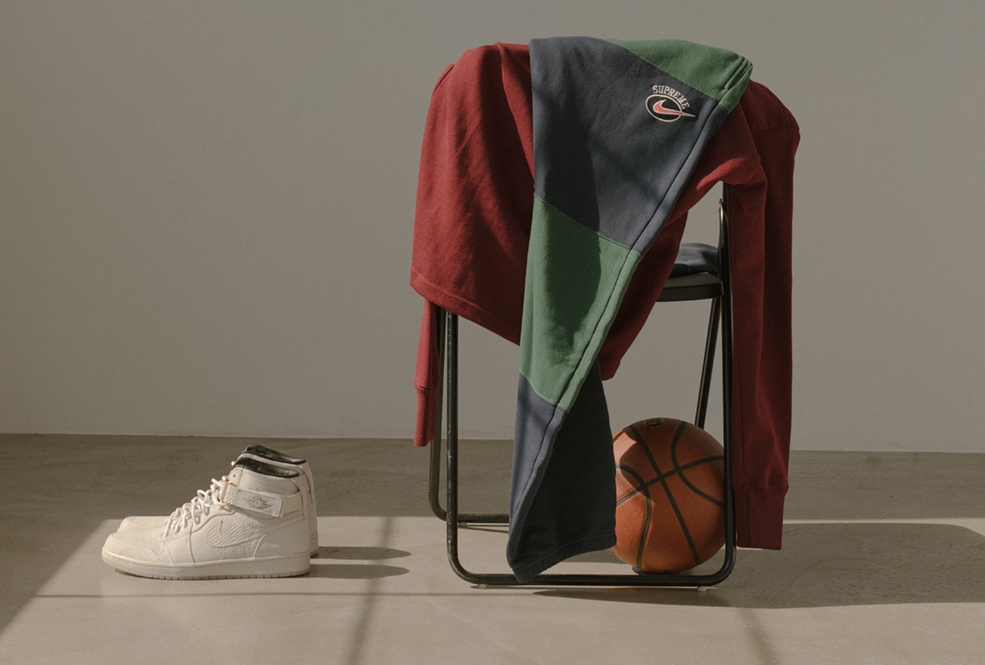